There’s a nifty app from maploco.com that is able to map the US States that you have visited. I don’t consciously count how many states I have visited, but from the map, I counted 34. Not bad, that’s exactly the number of years I have been here in the US. Sadly, I will no longer be able to add to this list in the near future. 🙁 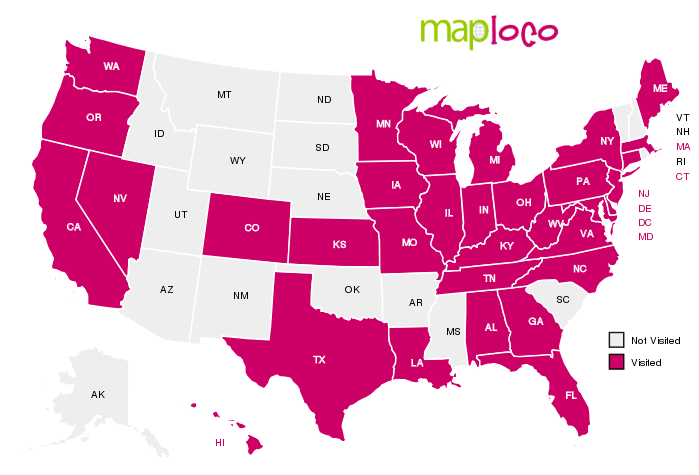 Create Your Own Visited States Map

Here are some pics from the different states (not all): 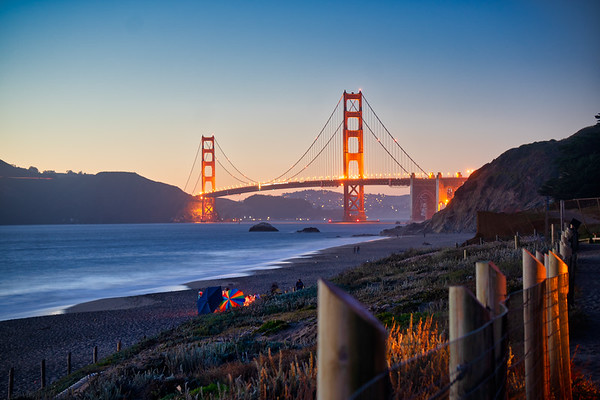 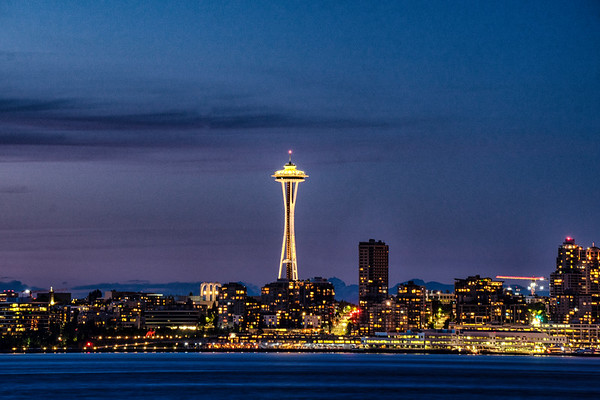 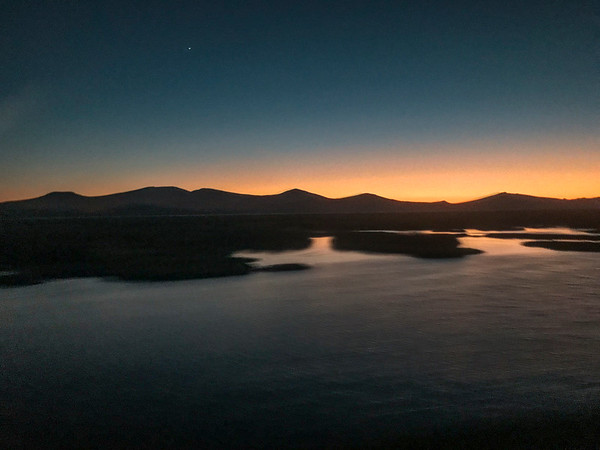 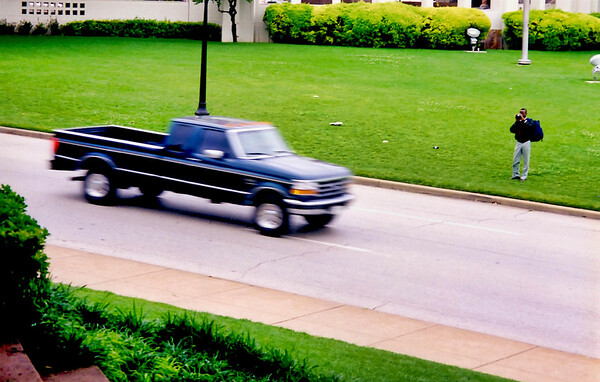 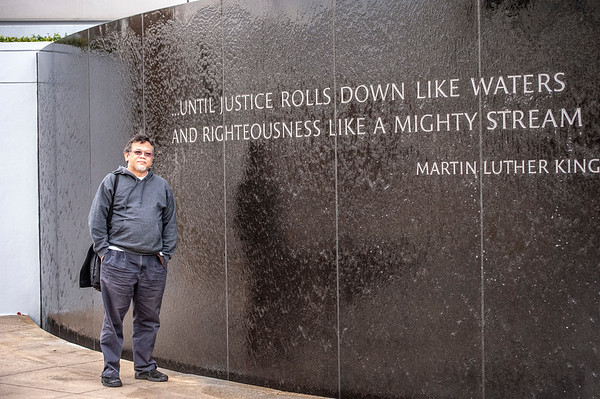 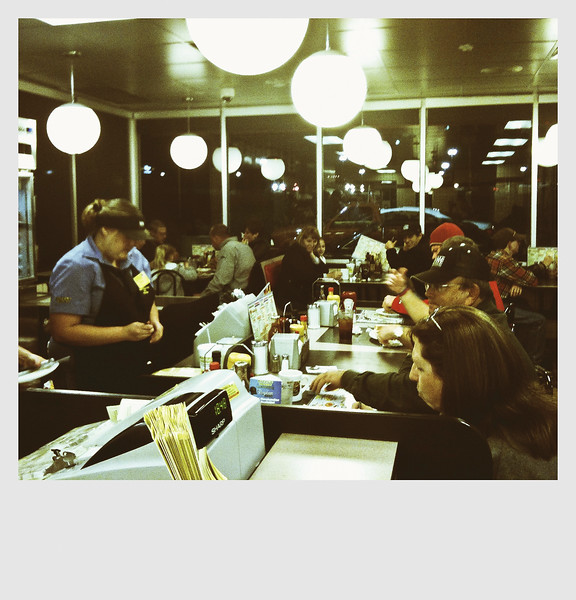 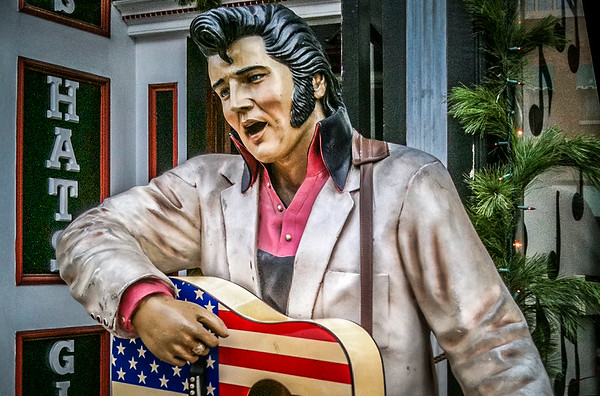 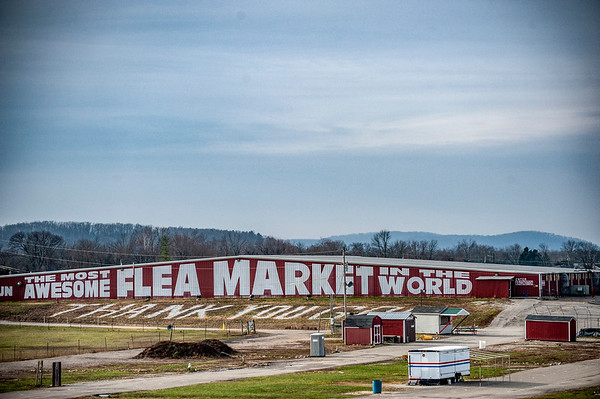 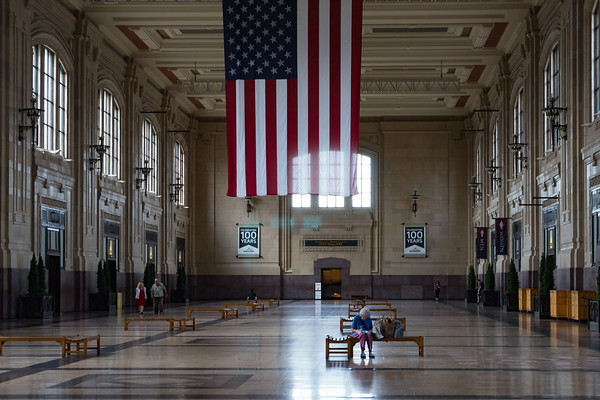 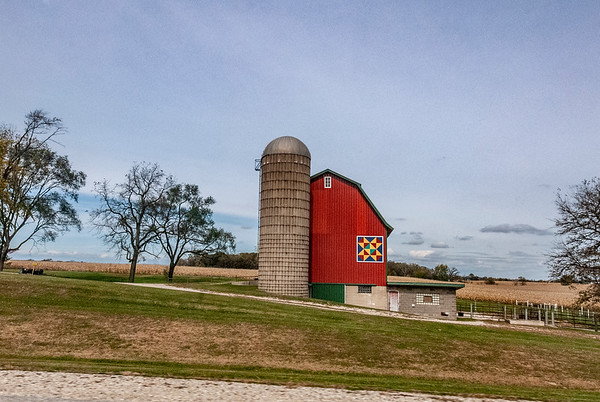 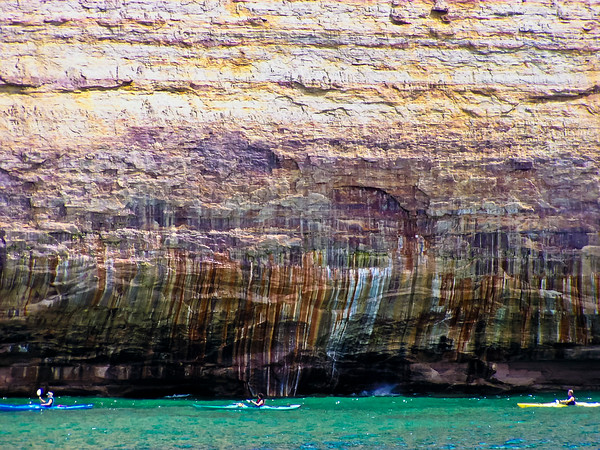